European values in the context of migration 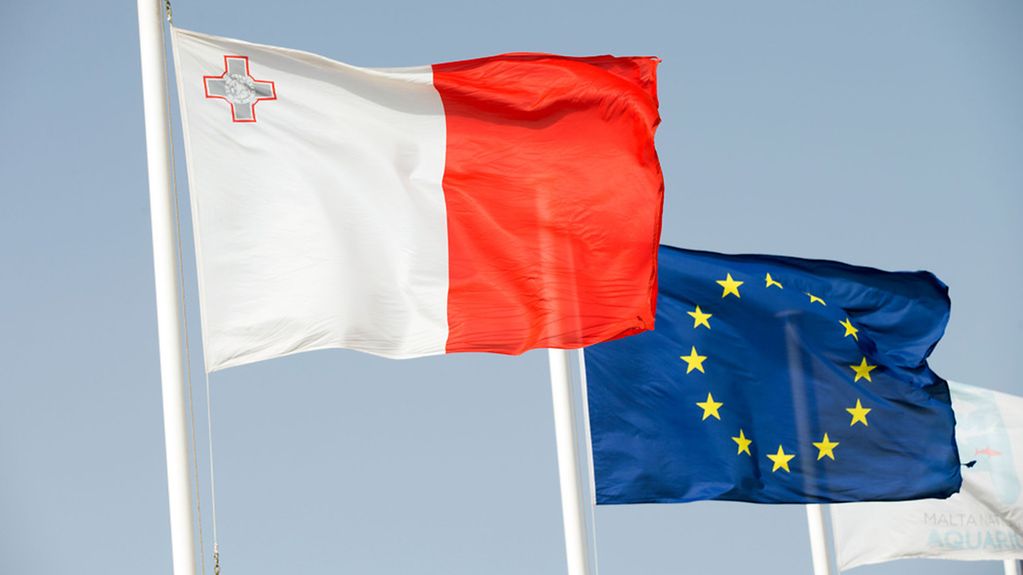 Home " Journal " European values in the context of migration

"European values in the context of migration

Public opinion is becoming increasingly divided within the EU over the issue of migrants and the challenge that their reception poses to the fundamental policies and values common to all Europeans: social protection, respect for human rights, security, free movement of persons, etc. Some states are trying to stem the influx of migrants; others have considered it necessary to organise themselves to receive them in their own countries. It remains to be seen whether Migration is really a problem in Europe and what the real consequences of migration waves are today.

To provide us with this insight and to allow us to explore these issues further, we have invited our audience to debate with Mr Hartmut Marhold, author of a recent policy paper entitled : "Migration is not the real problem.

Hartmut Marhold is R&D Director of CIFE (Centre International de Formation Européenne) and teaches at the Universities of Cologne (Germany) and Poznan (Poland).

He is Vice President of the Institute for European Politics in Berlin. He specialises in the history of European integration and German European policy, and also works on the institutional and constitutional development of the European Union and federalism.

An alumnus of the Institut Européen des Hautes Etudes Internationales, class of 1980/81, he was a DAAD (German Academic Exchange Service) lecturer at CIFE from 1986 to 1991. From 2002 to 2013, he held the position of Director General of CIFE.