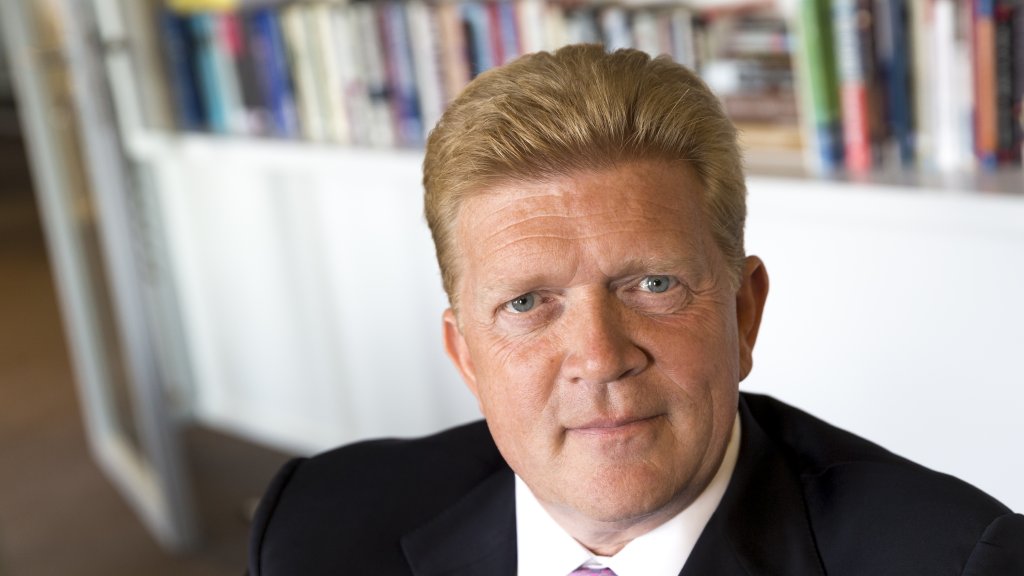 Michel Vermaerke is currently chairman of the board of Edificio, a Belgian company specialised in the organisation of quality socio-economic and cultural events in developing countries, including the management of the Solvay Library and the Noble Concert.

Since its establishment in 2002, he has been the independent member of the board of directors of the largest Belgian public hospital group based in Antwerp, ZNA (Ziekenhuisnetwerk Antwerpen).

At the European level, it also actively supports recent initiatives taken by Uniapac (the international meeting place for Christian business leaders www.uniapac.org) and the European office of the Ludwig von Mises Institute (www.ludwigvonmisesinstitute-europe.org).
Michel is an active contributor to the policy think tank on migration set up by the Egmont Institute and the European Policy Institute.
He is also an active mentor for start-ups, young people and entrepreneurs and actively participates in the "Young managers/inspiring leader" mentoring programme.

Michel created a club for leaders in society and the economy in 1999, which still meets regularly. This club is called TOC (The Other Club) where speakers are regularly invited to speak on a topic of common interest or on free societal discussions according to the so-called Chatham rules.