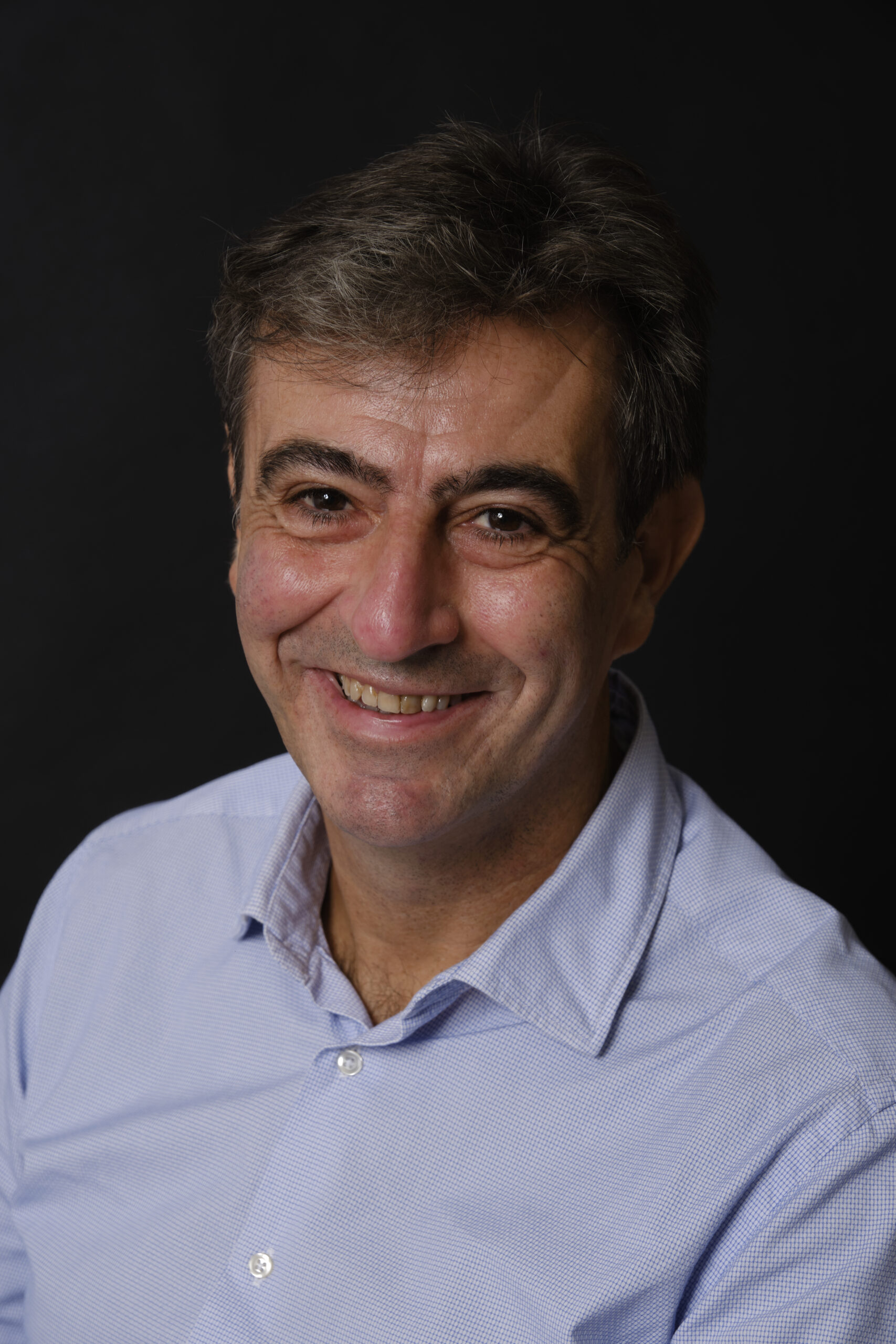 Responsible for the overall coordination and strategy of the Diesis network, an ecosystem of ecosystems supporting the social and solidarity economy worldwide, which federates national networks from more than 20 European countries, involving more than 90,000 organisations for 1.2 million jobs.
Over the years, it has coordinated and carried out studies, research and cross-border activities to address the needs and priorities of the social solidarity economy at international level.
Gianluca obtained a first degree in Political Science at the University of Bologna, followed by a Master's degree in Advanced Neurolinguistic Programming. Since the mid-1990s he has been working as a researcher and consultant for the cooperative and social economy movements at European and international level.
He represents Diesis in the United Nations Task Force on Social and Solidarity Economy and the International SSE Forum.
In 2008, he was one of the co-founders of the European Alliance for Responsible Tourism and Hospitality (EARTH), the first European network created by responsible tourism experts.
He is vice-president of the European section of ISTO - International Social and Sustainable Tourism Organisation.