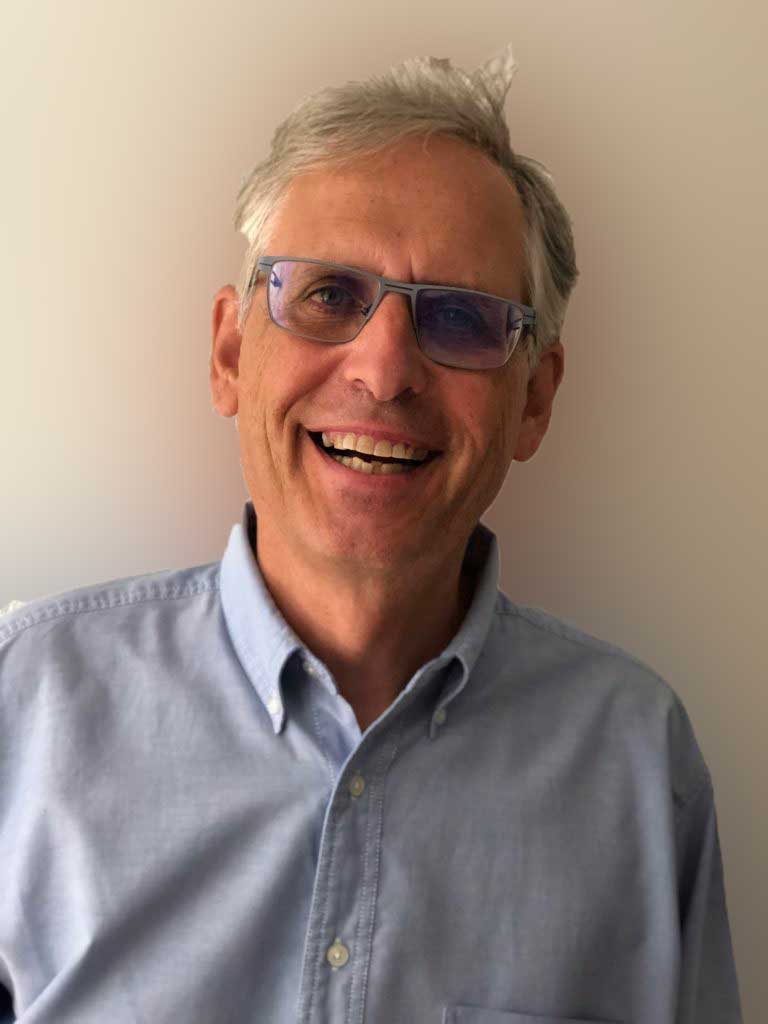 Professionally, he began as general delegate of the Victor Hugo Club for the United States of Europe. He collaborated with many personalities: Michel Albert, Bernard Barthalay, Virgilio Dastoli, Jean Elleinstein, Maurice Faure, Stéphane Hessel, Edgar Morin, Altiero Spinelli and Robert Toulemon. The Club's initiatives were supported by François Fontaine, Etienne Hirsch, Pierre Pflimlin and Pierre Uri. He then joined the Europe et Société Foundation, led by François Régis Hutin, President of Ouest France, and Jacques Moreau, Secretary General of the European Economic and Social Committee, and then the Association Europe & Entreprises, as General Delegate, and later as President.

This journey led him to the presidency of the Jean Monnet Association at the request and with the support of Marianne Monnet. He will develop, Europeanise, feminise and rejuvenate the AJM. He has been Honorary President since 2008 and former President of the Steering Committee since 2018. He was also General Delegate of Réalités du Dialogue Social- Europe & Société. This in-depth knowledge of the European Union's intricacies has led him to give numerous conferences on European issues and to write a book, European Construction, published by Editions Syros in 1992, as well as numerous articles, Member of the Editorial Board of the magazine "COSMOPOLITIQUE".

As a symbol of his strong and constant European commitment, Philippe Laurette was awarded the medal of the Hôtel Matignon by the Prime Minister, Jean Pierre Raffarin, and the medal of Chevalier de l'Ordre National du Mérite by the Minister of European Affairs, Mr Bruno Lemaire, and from the hands of Mrs Catherine Lalumière, President of the Maison de l'Europe in Paris, and former Secretary General of the Council of Europe

Retired since October 2021, Philippe Laurette is involved in the :