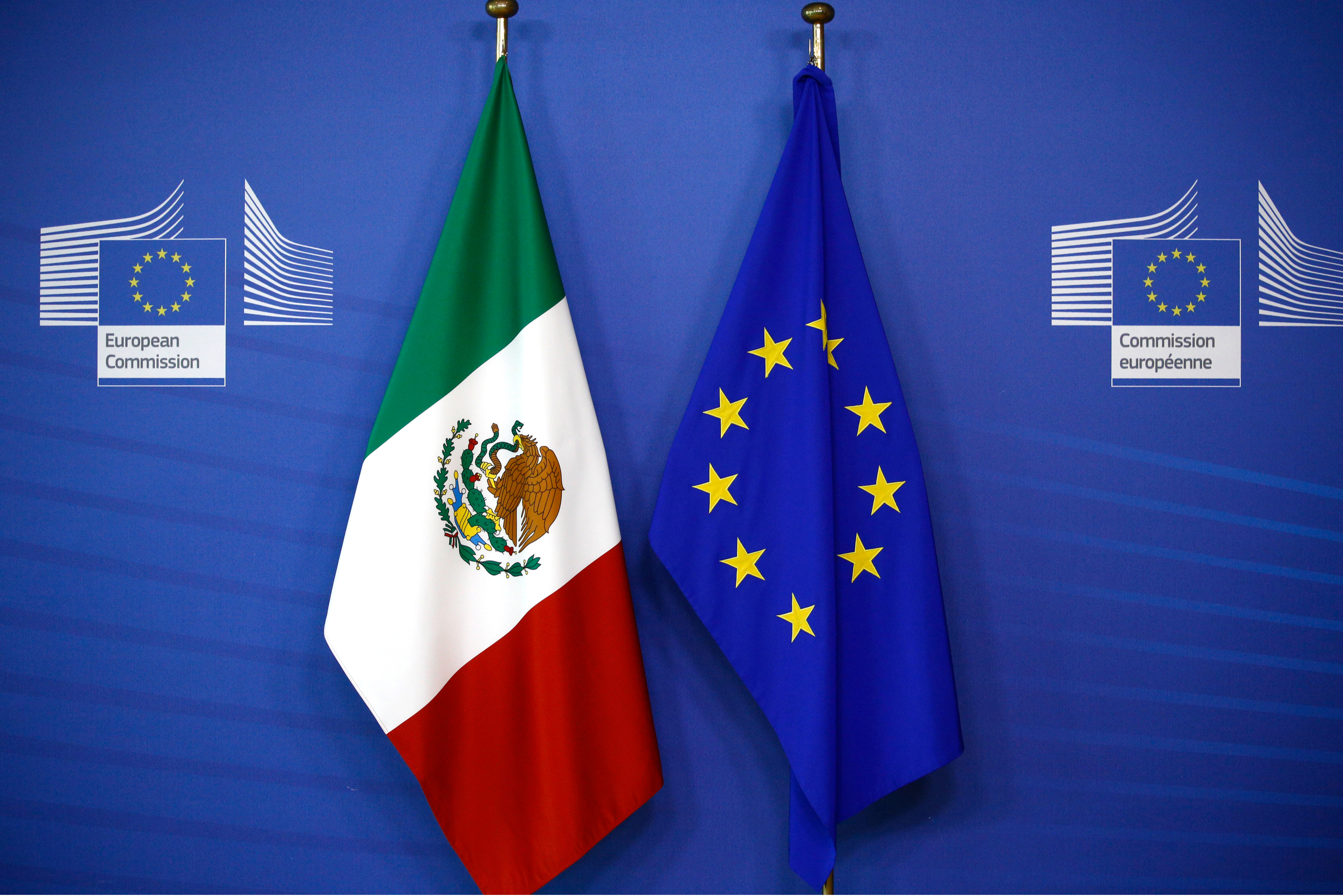 30 April 2003In the course of the meeting, Mrs Magdalena MARTIN, member of the Jean Monnet Association, gave Mrs Marianne Monnet a letter from Mr Luis Echeverria Alvarez, President of Mexico (1970-1976). In this letter, the President expressed his wish to create the European Jean Monnet Institute in Mexico. Mrs Monnet agreed to the creation of the Institute, which will bear the name of her father, Jean Monnet.

Following several meetings of the Board of Directors of the AJM, and numerous conversations with European personalities, the first bricks were laid for the construction of what will now be the Jean Monnet European Institute in Cuernavaca, Morelos, Mexico.

In February 2008At the invitation of President Luis Echeverria Alvarez and in close collaboration with Mr. Hugo SALGADO CASTAÑDA and the Autonomous University of the State of Morelos, Mr. Philippe LAURETTE, President of the Jean Monnet Association, and Ms. Magdalena MARTIN, went to Mexico.

Mr. LAURETTE gave several conferences on the life, actions and method of Jean Monnet, to Governors and Rectors at the House of Mr. Echeverria, to entrepreneurs of the Industrial City of CIVAC in Morelos, to students of the Law Faculty of the Autonomous University of the State of Morelos and to students of the Marymounth College, in Cuernavaca, as well as meetings with the University and State of Morelos authorities.

Since 2008Ms Magdalena MARTIN worked constantly to establish contacts with the authorities and people concerned in France and Mexico in order to bring about the project, which was born of the initiative of President Luis Echeverria Alvarez.

In September 2012The President of the Jean Monnet Association, Mrs Isabelle BENOLIEL, and Mrs Magdalena MARTIN, went to Cuernavaca Morelos to formally sign the deed of creation of the European Jean Monnet Institute. Several personalities as well as the founding members of the Institute met on this occasion to sign the constitutive act at the office of Mr SALGADO CASTAÑEDA.

Mrs Isabelle BENOLIEL, gave a speech at the signing ceremony at the Notary's office, gave a press conference and met with the various authorities of the University and the State of Morelos.

In 2016, Mr. Philippe LAURETTE, Honorary President of the Jean Monnet Association, received during his stay in Mexico an invitation from Mr. Hugo SALGADO CASTAÑEDA, President of the European Jean Monnet Institute, to give a conference on the Brexit to a group of academics and entrepreneurs at his notary office.

On this occasion, Mr Maurice BRAUD, President of the Jean Monnet Association, presented Mr Hugo SALGADO CASTAÑEDA with a letter of thanks for all his investment in the creation of the European Jean Monnet Institute and the future activities and academic exchanges between Mexico and Europe.

Thanks to the creation of the European Jean Monnet Institute, Jean Monnet's thought and method will now be taught to students and entrepreneurs on the other side of the Atlantic Ocean.

In this way, we hope to continue the work and legacy of Jean Monnet by promoting the values for which he fought: peace, tolerance and solidarity, and we will give even more meaning to the motto of Europe: united in diversity.