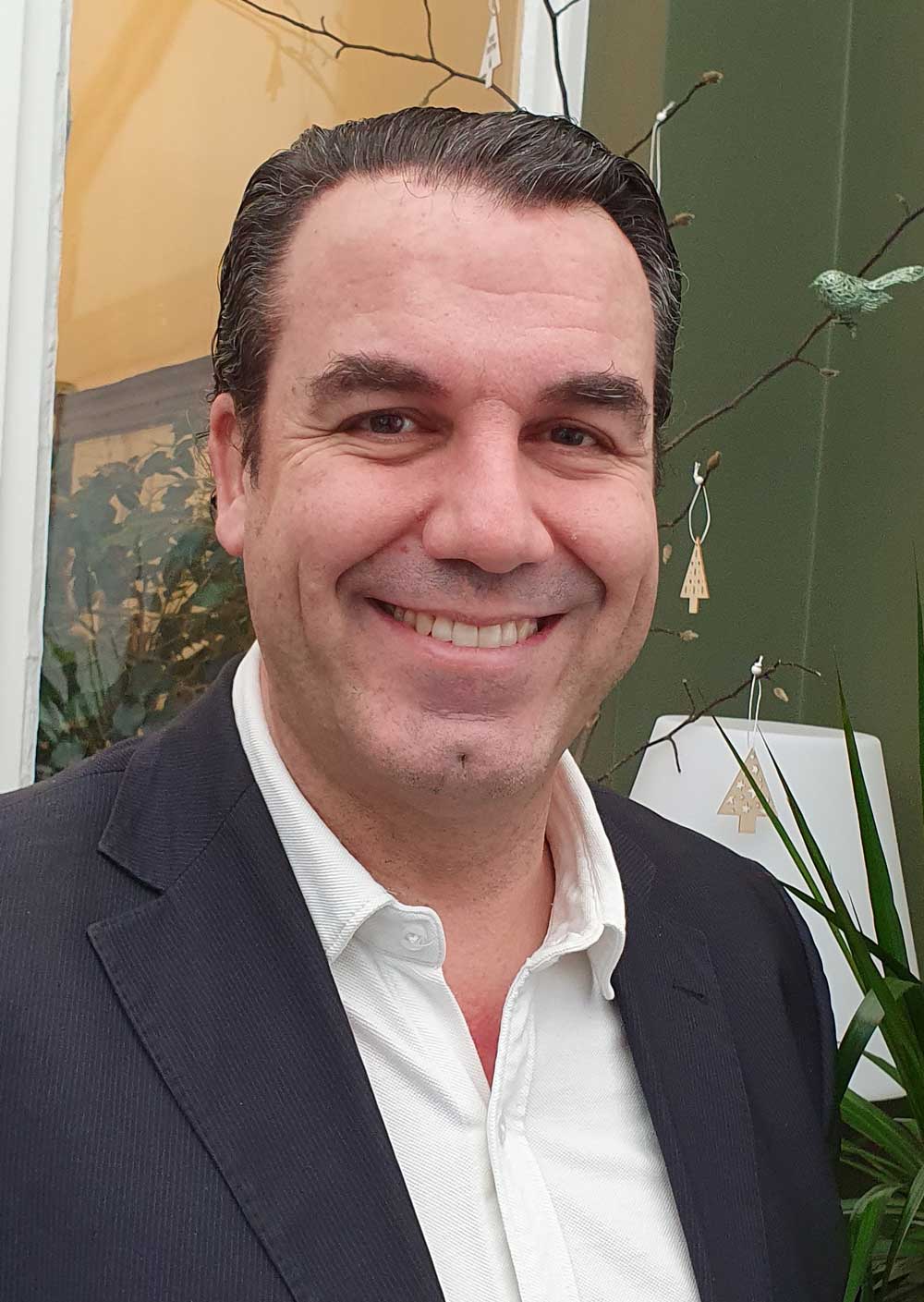 Responsible for European Affairs and the Brussels Delegation of the European and Ibero-American Academy Foundation of Yuste, and responsible for cultural policies, education, youth, equal opportunities, citizenship and social policies in the Delegation of the Extremadura Region in Brussels. He has coordinated numerous international courses, seminars, congresses, debates, publications, European projects, university research projects, exhibitions, concerts and the Carlos V European Prize.

Member of the Strategy Group of the initiative "A Soul for Europe" and of the European House of Culture. President of the Cooperation Network of the Emperor Charles V Itineraries - Cultural Route of the Council of Europe. Member of the Scientific Council of the Citizens Pro Europe initiative.

He is honoured as a European Knight Charles V by the Cultural Centre "Luigi Einaudi" in Italy and was awarded the Spanish Cross of the Order of Civil Merit by the King of Spain, Felipe VI.