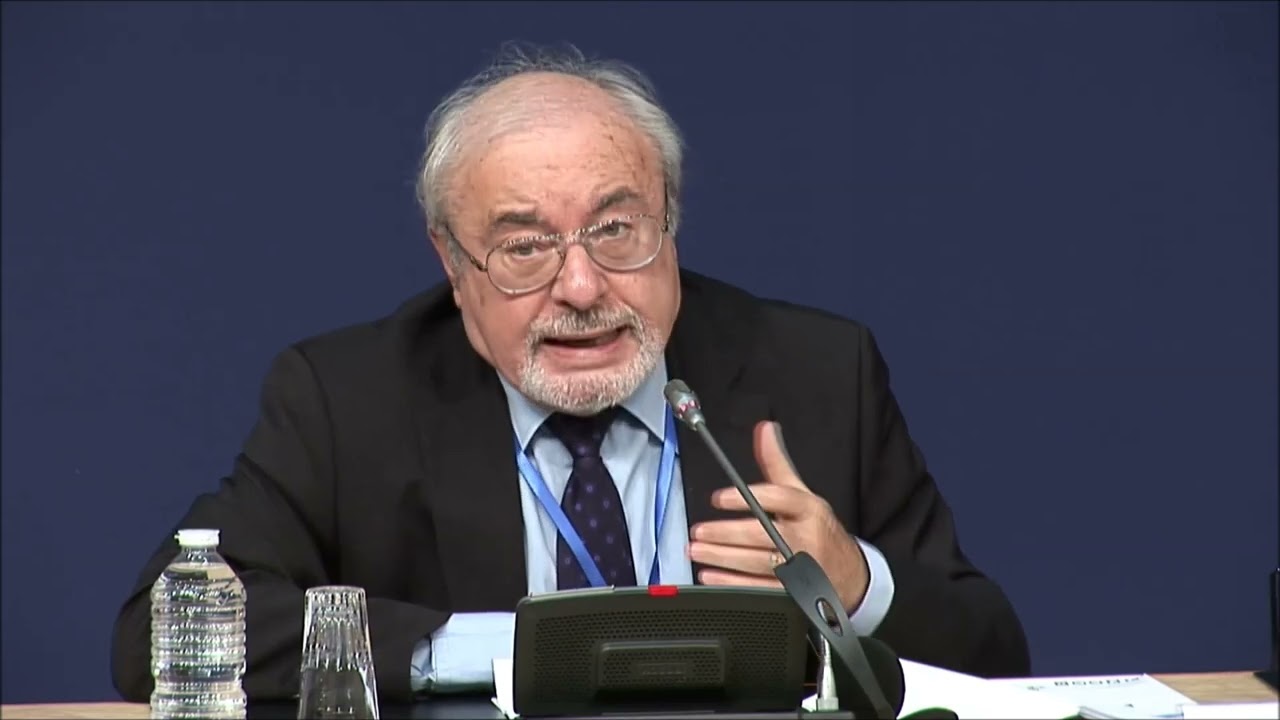 Author of numerous books and conferences on Europe and Jean Monnet. (Jean Monnet and the Economy)

Jean Monnet and the Economy, Brussels, with Peter Lang

Jean Monnet, Europe and the Road to Peace

Jean Monnet, Europe and the Road to Peace

Europe and peace. Milestones for a rereading of European history from the 19th to the 21st century with Jean-Michel Guieu

France, Europe and development aid, from the Treaties of Rome to the present day

France and the construction of European unity, from 1919 to the present day

The founders of Europe
Back to top
We use cookies on our site and we save your preferences to give you the best experience. By clicking on "Accept All" you agree to our use of all cookies. To change your preferences, go to "cookies settings".
Cookie SettingsAccepting everything
Manage consent