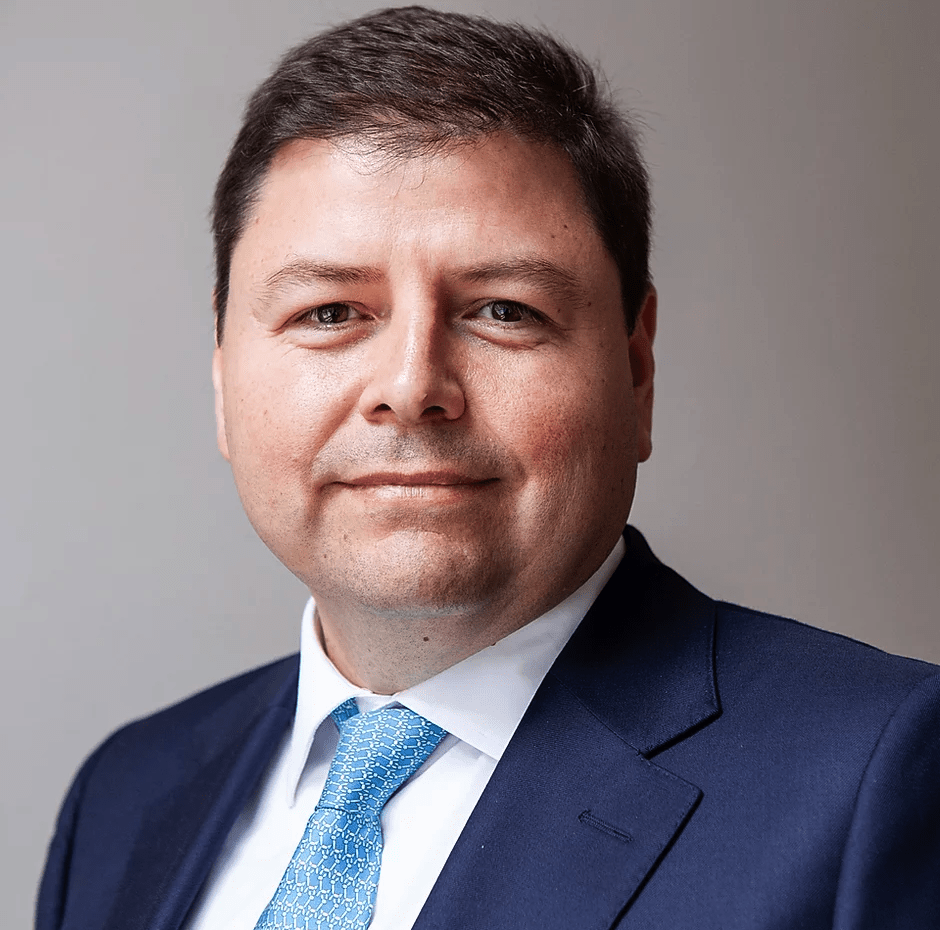 Expert on trade negotiation issues such as the World Trade Organisation, free trade agreements, tariffs, rules of origin and other market access issues. Also specialises in regulatory analysis issues and has expertise in trade policy, political analysis and government.

He participated in the negotiation of agricultural issues in the trade agreement that Mexico and the European Union have had in force since 2000 and was Mexico's chief negotiator in the modernisation of this agreement from 2016 to 2018. He runs his company Trade & Access Consulting and is based in Brussels since 2016