War and media: change in Ukraine - what now? 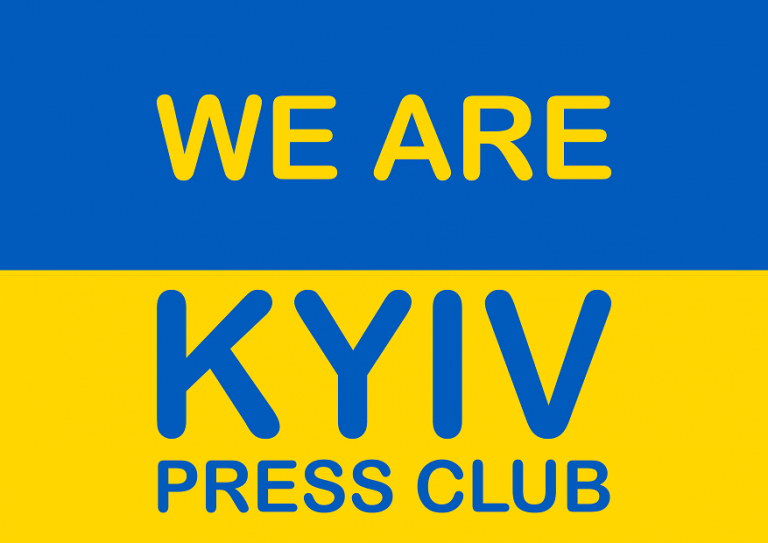 Home " Journal " War and media: change in Ukraine - what now?

The AJM organised a press conference in Brussels on the theme "War and media: change in Ukraine - what now?" where various key players gave testimony on the situation in Ukraine, the fragility of peace in Europe, and the role Ukraine and its President Zelenski are playing in defending European values and EU membership after the country's recent application, a concrete sign of effective solidarity in the face of the attack they are undergoing.

The event is supported by the Brussels-Europe Press Club, and has been organised by the Kyiv Post and the Jean Monnet Association, in collaboration with the Belgian section of the Association of European Journalists and the support of the Yuste Foundation.

In his speech, Henri Malosse, President of the Jean Monnet Association, said that it is necessary to take as a reference the teachings of Jean Monnet and their call for creativity in crises as well as for greater unity in Europe. Among the lessons we can learn from Jean Monnet, he said that institutions are the most important thing, and that is why we support the integration of Ukraine into the EU, as this would guarantee stability on the continent.

The second lesson of Jean Monnet is that he calls for uniting European citizens to ensure peace and work together. "Let us not unite states but unite people. Europeans can live and work together with common goals, and in the face of threats that may come from the states where they live, we must also support the Russians who have limited freedom in their regime. We are not against the Russians, but against the behaviour of the Russian government," he said.

Henri Malosse also called for freedom of the press, and to fight against propaganda, disinformation and fake news, which are damaging our society and our democracy. He called for journalists to be free to do their job and for press freedom to be respected as it is essential to guarantee democracy and peace in Europe.

The meeting included presentations by :