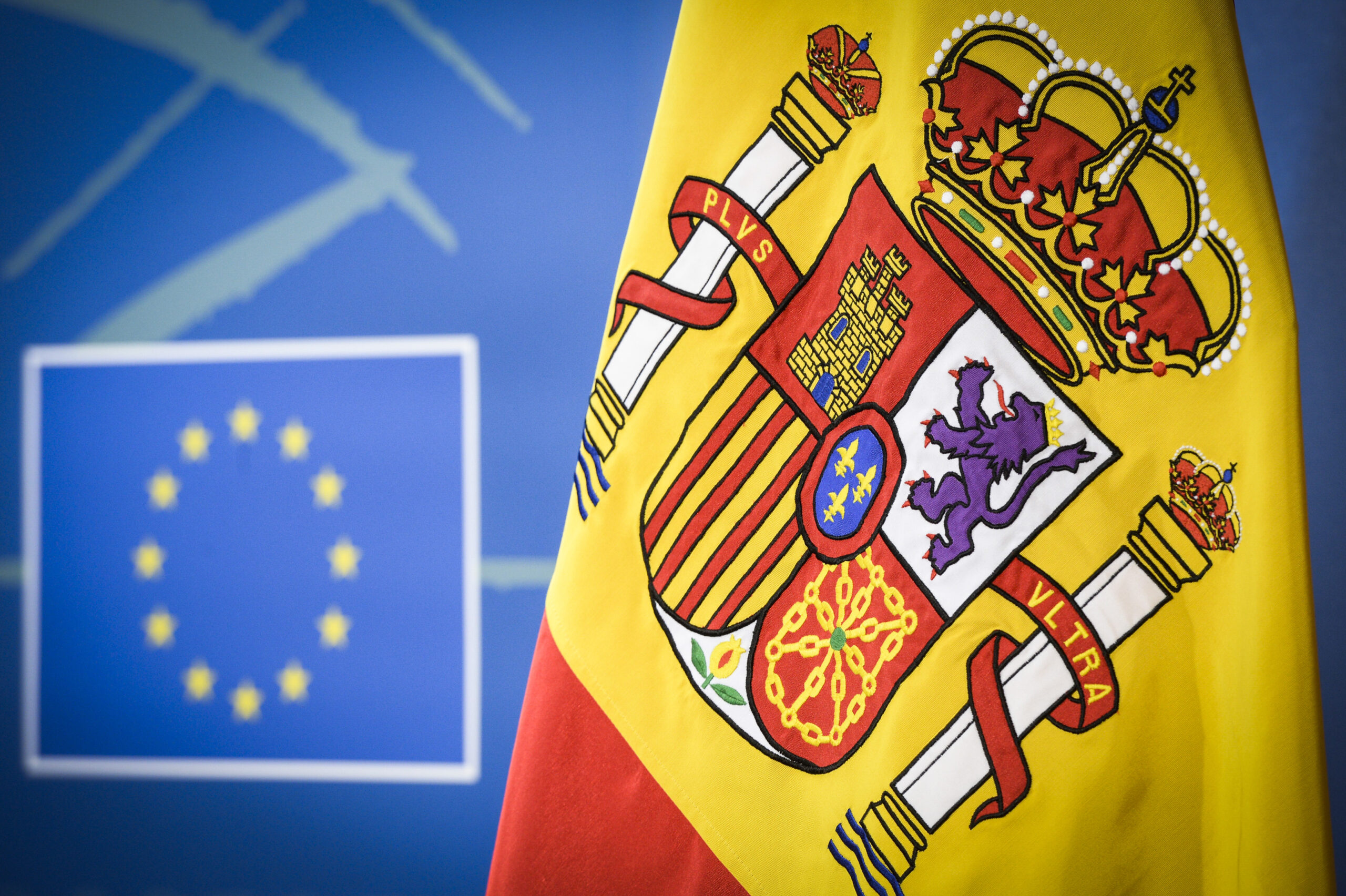 The Jean Monnet Association, in collaboration with theCervantes Institute of Paris and the European and Mediterranean Book Dayshad the opportunity to organise the "Spain - 30 years of European integration on 14 October 2016 at the Maison Jean Monnet and to receive H.E. Mr Ramón de Miguel, Spanish Ambassador to France.

In 2016 we are celebrating the thirtieth anniversary of the signing of the treaties of accession of Spain to what was called the European Economic Community, today the European Union. On this occasion we were privileged to invite the Ambassador to give us his insight into the transformations of Spain as a witness but also as a major actor in the evolution of Europe towards a political union. His words were very clear and motivating, and his speech was much appreciated by the large number of people present for the occasion.

His Excellency gave a historical reminder of the very complicated period of Spain before European integration, but also of the negotiation process that took place jointly with the Portuguese neighbours. When asked about the future of Europe and Spain's role in the European Union, Ramón de Miguel reassured the audience that Spain's place is within Europe and that we must strengthen this union between European countries despite the existing difficulties. Without minimising the negative repercussions of Brexit or the migrant crisis, the ambassador did not fail to highlight the positive results and advances achieved by the countries of the European Union in recent decades.