What future for Europe? 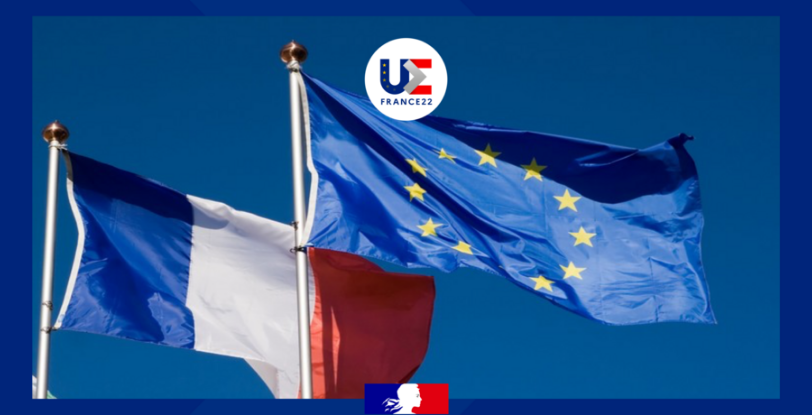 Home " Journal " What future for Europe?

Colloquium of 6 November 2021 - Interventions by :

Cognac trader, French international civil servant, international banker, Jean Monnet is considered one of the "fathers of Europe". Born in Cognac, Charente, on 9 November 1888, he has always surprised by the audacity of his projects and by his pragmatism. Having received the honorary title of Honorary Citizen of Europe in 1976, awarded by the European Council of the European Union to a person for his or her outstanding work in promoting the construction of Europe, he undeniably contributed to building Europe and making it more concrete during his lifetime.

He wrote in his Memoirs: "I always thought that Europe would be made in crises, and that it would be the sum of the solutions to these crises.
He saw opportunities in the crises that humanity or Europe was going through. Thus, he presented his revolutionary project for the creation of the European Coal and Steel Community (ECSC) in the 1950s, the Schuman Declaration in the years '55-'57, the project for the European Defence Community (EDC) and the Action Committee for a United States of Europe...
He was constantly looking ahead and was a man of action.
For Jean Monnet, crises were premises for possible recoveries, as the current crisis linked to COVID-19 has demonstrated for Europe. Does this visionary spirit still remain in the decisions of today's political leaders at European level? Are the Europe of Health, the new "EU Next Generation" budget, the Conference on the Future of Europe, the new ALMA project announced by Ursula von der Leyen on 15 September during her State of the Union speech #SOTEU ... examples of rebounds for Europe in times of crisis?