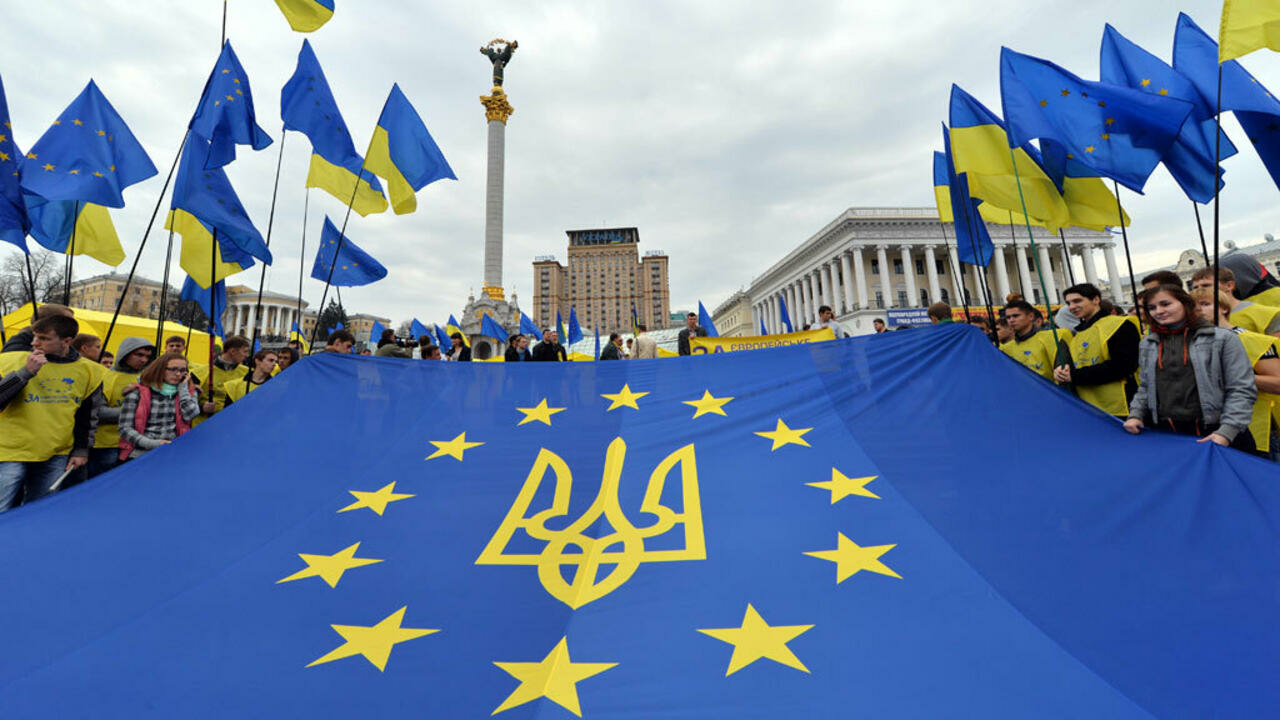 On a personal visit to Kiev on 8 April, the day after the tragic discoveries in Butcha, the President of the Commission, Ursula Von der Leyen, undertook to submit to the European Council before the summer the opinion that would give the negotiators the starting signal. For her, "they are our people and we want them to be on the inside".

This strong, remarkable gesture is important. But unfortunately it will remain symbolic. It only makes it possible for Ukraine to follow the formal process provided for in the texts. Such a process can take several years, more than a decade in the case of the most recent accessions of Central and Eastern European countries. The initial approval phase of opening negotiations is followed by a very long technical examination phase and then a final ratification phase. All EU institutions and Member States are involved at each stage.

Is it conceivable that such a cumbersome procedure could be used at a time when Ukraine and our fellow Europeans are in a state of absolute emergency? President Zelensky is rightly asking for a special, exceptional procedure.

There can be no question of granting membership on the cheap, which would be a source of further misunderstanding and frustration. On the other hand, the signatories ask those in charge of the European institutions to do their utmost to ensure that the so-called pre-accession provisions are put in place by 2022. These provisions guarantee a candidate country financial aid and technical support from multi-national European teams to enable it to meet the requirements of membership in the best possible way. The signatories request that this funding and these teams be deployed as soon as an initial peace agreement has been approved, on an exceptional scale corresponding to the material and human damage suffered by Ukraine.

Making such an announcement today would be a sign of confidence in the Ukrainian people's ability to rebuild themselves, a clear response to their desire to join us, a horizon for their future beyond the war, in keeping with the very nature and vocation of the European Union. To actually make such a gesture would also be to give the best chances to the rapid completion of the accession itself.

We are counting on your strong common European will to achieve this important goal for Ukraine and for Europe as soon as possible.

Please accept, Ladies and Gentlemen, the assurance of our highest consideration.

Agnès Fossaert, Honorary Dean of the Court of Cassation, France