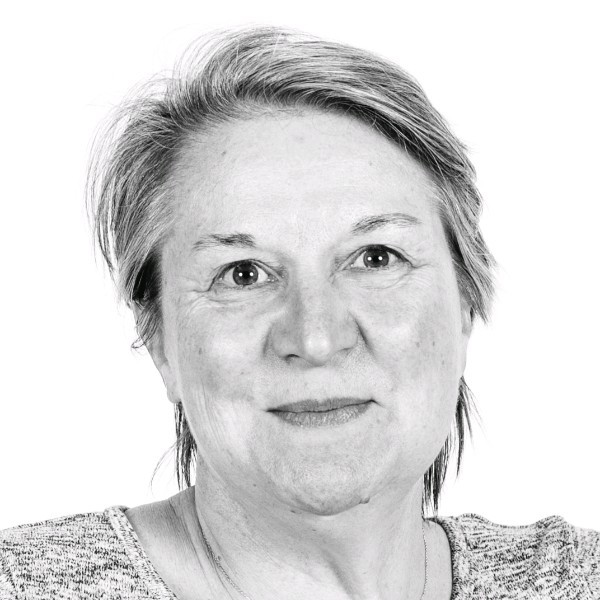 An environmental specialist, Sophie has made her career at GRDF developing green gases.

Sophie MARIE, after studying science at university, has devoted her professional career to the energy sector where she has held various positions: marketing, sales, public affairs in France and Europe, energy transition and territorial projects.

In the 1990s, when she was chief of staff to the Chairman of Gaz de France, she took an interest in European exchanges for the construction of the common energy market and, from the 2000s, participated in the opening up of this sector to competition for industrial customers.

In 2009, she joined the Public and European Affairs Department of the French gas distribution network operator, GRDF, where she lobbied European and French parliamentary bodies and stakeholders in the socio-economic world in favour of the energy transition. She leads the company's legislative and regulatory monitoring committee.

Then, as a project manager in GRDF's Territories Department, she managed cross-cutting projects such as GRDF's annual survey of local elected officials, CIVIGAZ (Young Civic Service Volunteers for the Energy Transition in French Territories) and the opening of Maisons de Services Au Public (public service centres) in partnership with the Commissariat à l'Égalité des Territoires (French Commission for Territorial Equality).

She is also the secretary of the Association for Europe and Enterprise since 2020.

She is a long-standing member of the Jean Monnet Association and has recently joined the Board of Directors.