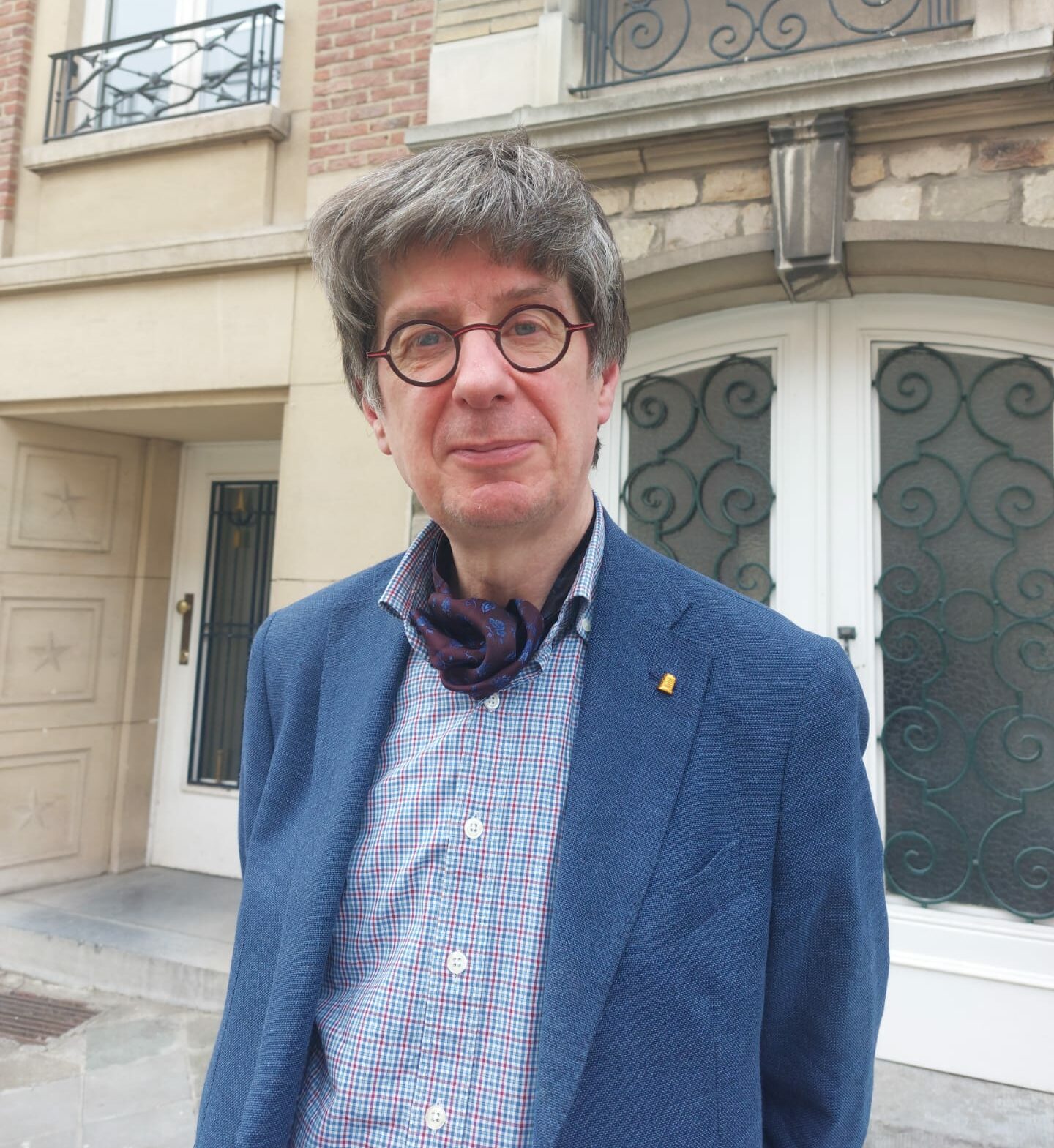 Lieven is an independent journalist accredited to the European Commission.

Since 2013, he is president of the Association of European Journalists in Belgium (AJE / AEJ).

It covers mainly economic and social policy issues for CAPresse. He is also interested in cultural issues.