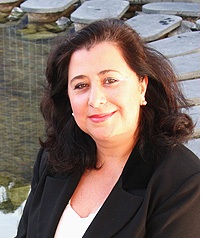 Member of the Board since 2003

Main previous experiences : Secretary General of the International Confederation of Portuguese Community Business Leaders, Director of Communication and External Relations of Gattel (the firm commissioned by the Portuguese State to build the second bridge in Lisbon)

Publications : The strength of enterprise: the Portuguese initiative in France (2009), The economic development of the Portuguese diaspora in Europe (1991-1992)

Miscellaneous : Member of the associations Europe and Business and The Parisian Critic and Observatory of Luso-descendants, member of the Board of the Jean Monnet Foundation, journalistic collaborations in the French and Portuguese national press.