One of the fathers of Europe 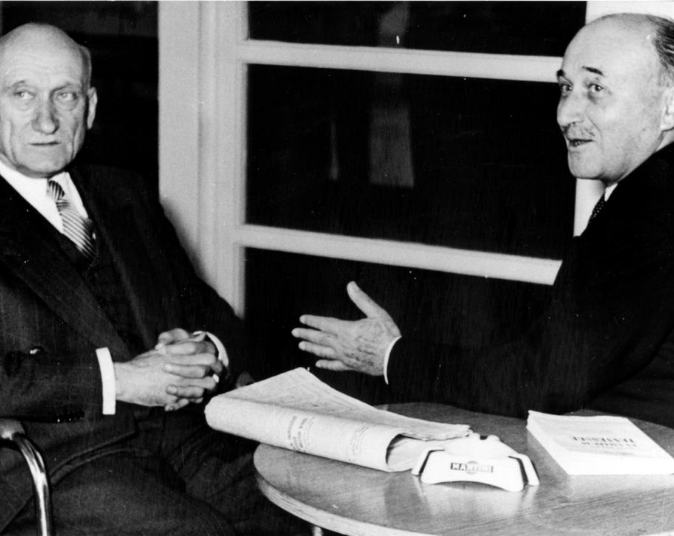 From the ECSC to the United States of Europe

Jean Monnet and his legacy

Jean Monnet was born on 9 November 1888 in Cognac. At the age of 16, he left his native land for the first time for England, then Scandinavia, Russia, Egypt, Canada and the United States, to represent his father's company. After years of travelling, he returned to France in 1914 when the First World War broke out. He immediately went into government service and proposed to the President of the Council to set up a plan to coordinate Allied war resources by bringing France and Great Britain together.

After the war, without ever having studied, Jean Monnet became one of the most respected financial experts in the world: in the 1920s, he participated in the economic recovery of certain Central and Eastern European countries; in 1929, he founded and co-chaired Bancamerica-Blair; from 1934 to 1936, he stayed in China as an advisor to Chiang Kai-shek.

When the Second World War approached, Jean Monnet was mandated by Edouard Daladier to negotiate with Washington, then London. He then inspired de Gaulle and Churchill to create a Franco-British union to confront Nazism. At the Liberation, he created a modernisation and equipment plan which enabled France to revive its economy.

In 1950, as international tensions mounted, Jean Monnet and his team conceived the European Community project. On 9 May 1950, with the agreement of Chancellor Adenauer, Robert Schuman made a proposal on behalf of the French government (drafted by Jean Monnet) to place all Franco-German coal and steel production under a common High Authority open to other European countries. The FRG, Italy, Belgium, Luxembourg and the Netherlands immediately responded favourably. The European Coal and Steel Community (ECSC) was thus born, laying the foundations for the European Community. In 1952, Jean Monnet became the first President of the High Authority.

After the failure of the European Defence Community (EDC), Jean Monnet founded the Action Committee for the United States of Europe. Bringing together European political parties and trade unions, the Committee became a breeding ground for initiatives in favour of European integration, such as the creation of the common market, the common monetary system, the European Council, British membership and the election of the European Parliament by universal suffrage.

For his efforts to bring European countries closer together, on 2 April 1976 Jean Monnet was awarded the title of "Honorary Citizen of Europe" by the Heads of State and Government meeting in the European Council. He had already retired from politics and was writing his memoirs at his home in Houjarray.

On 16 March 1979, he died at the age of ninety-one. His ashes are now buried in the Pantheon in Paris. 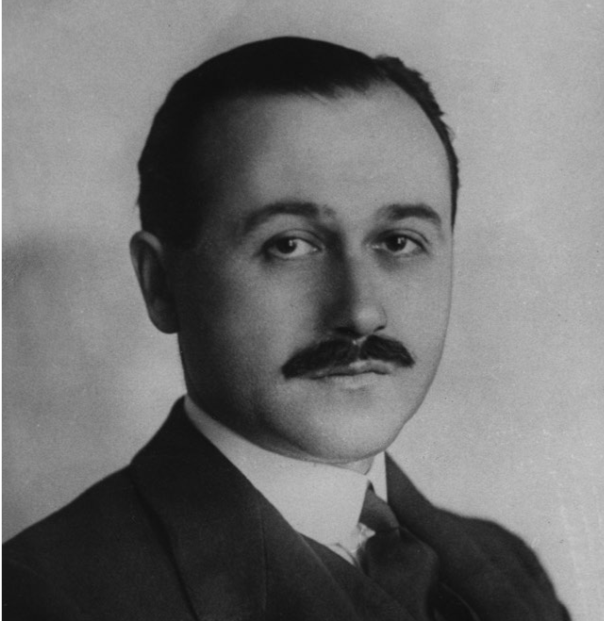 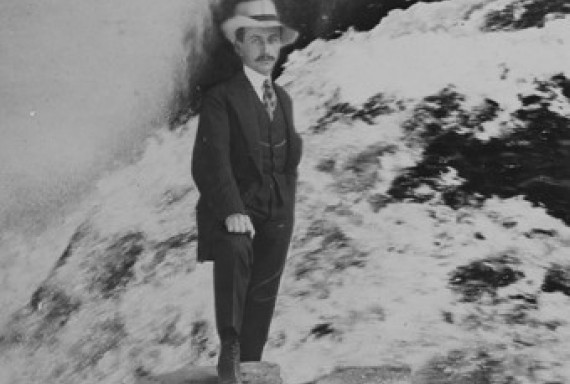 Representation of the family business abroad 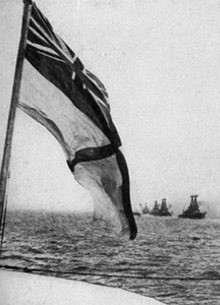 Management of the Franco-British ship pool in London 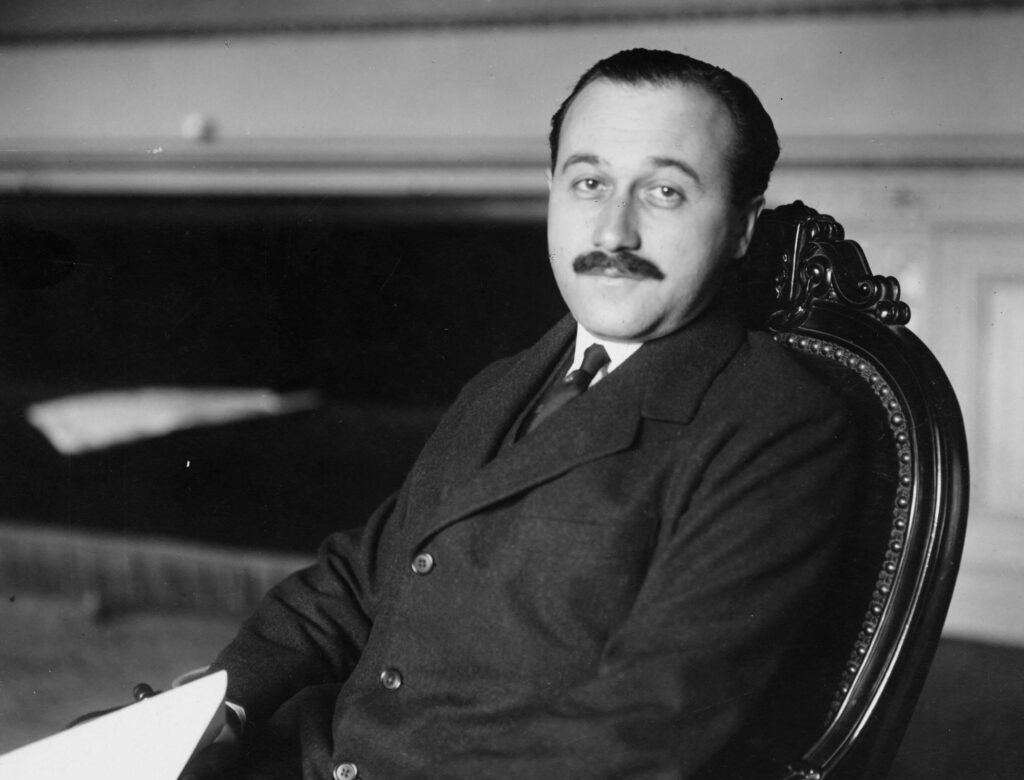 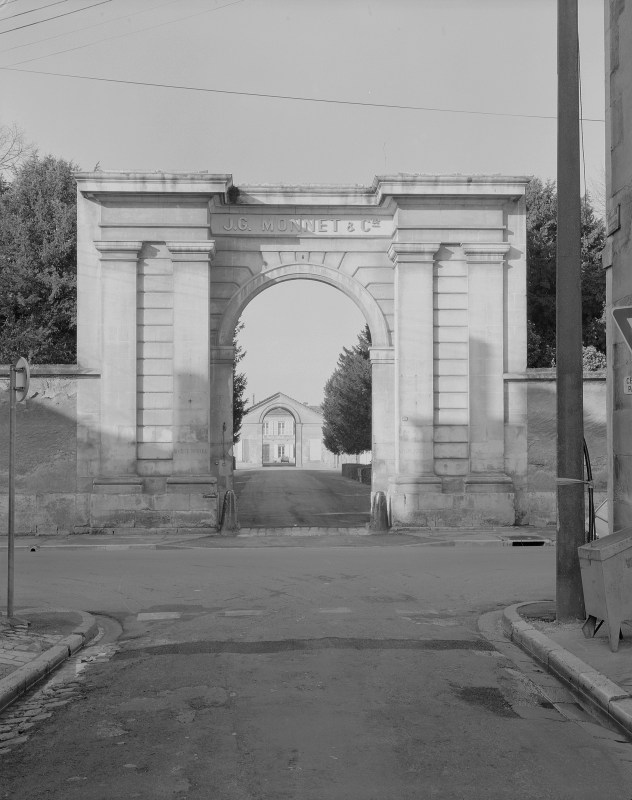 Return to the struggling family business 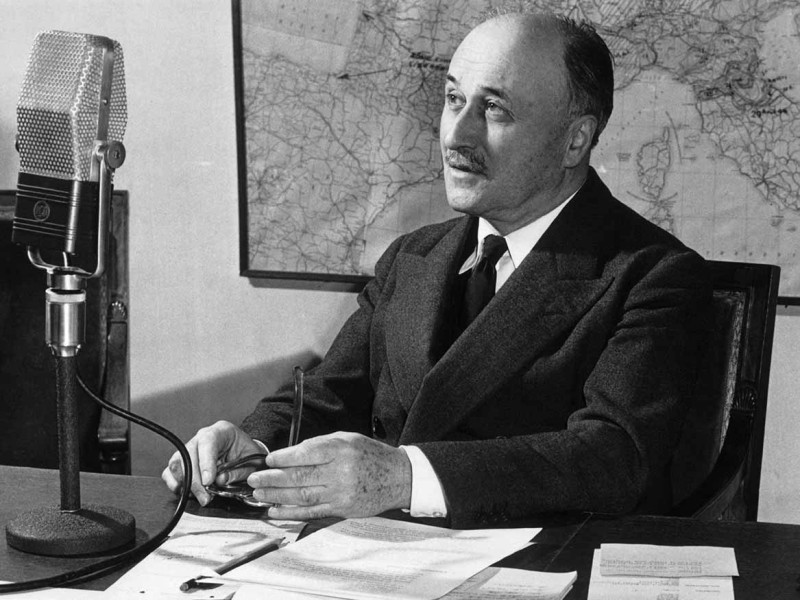 Participation in the economic recovery of some Eastern European countries, contribution to the stabilisation of the zloty in Poland and the leu in Romania 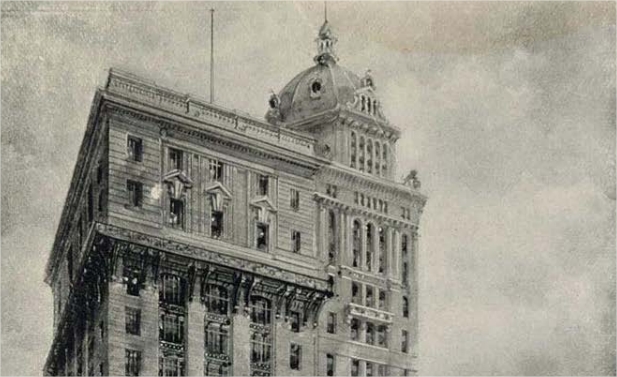 Founded and co-chaired a major US bank in San Francisco, Bancamerica-Blair Corporation 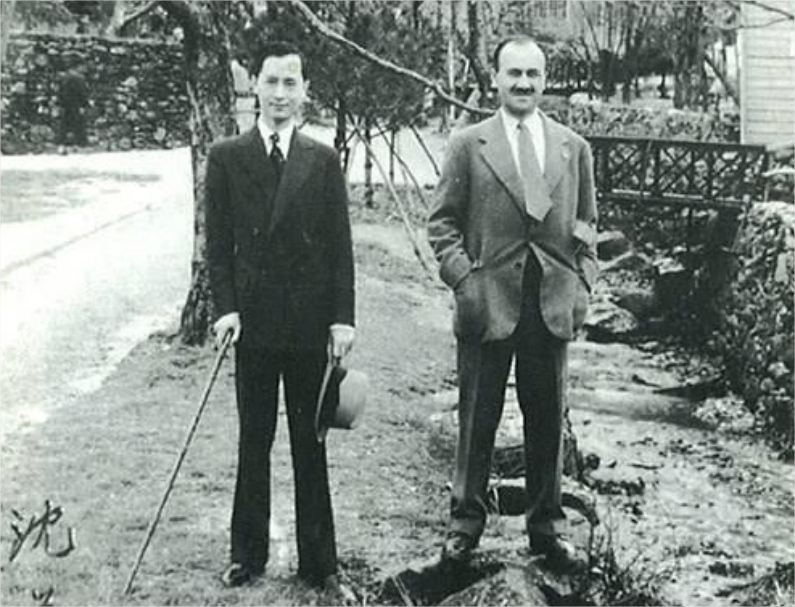 Chiang Kai-sheck's special advisor in China takes up his post 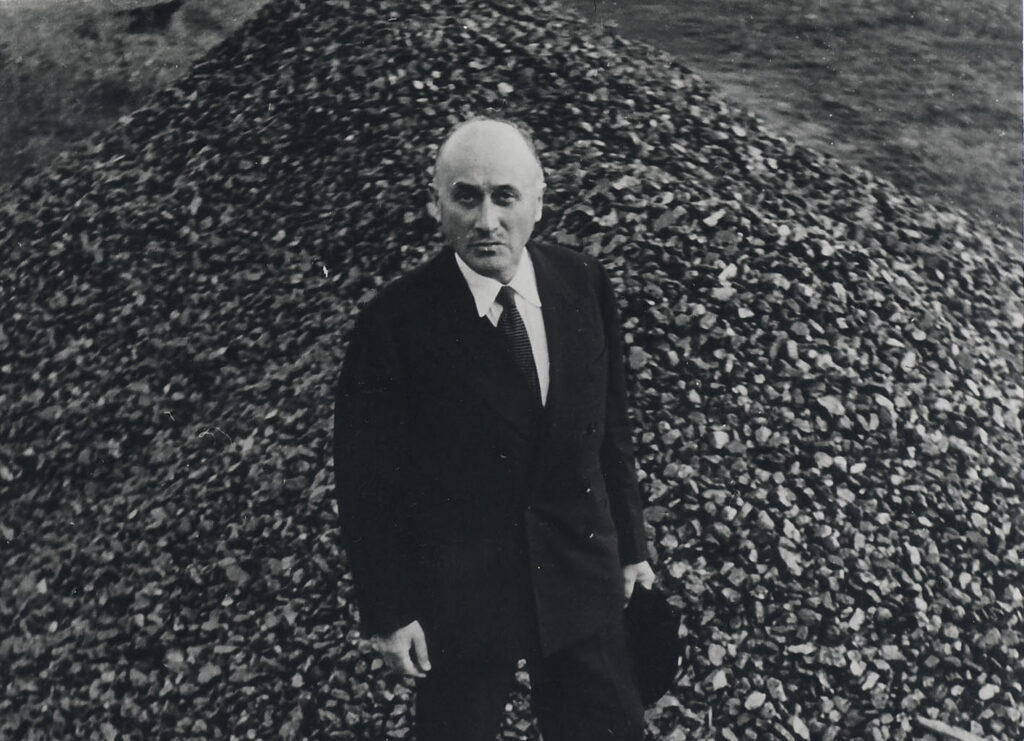 Special mission as secret envoy of the President of the Council, Edouard Daladier, to the United States to buy American warplanes 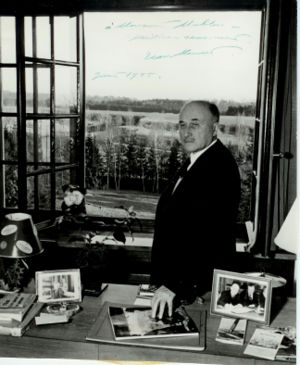 Proposal for a total Franco-British union; sent to Washington by the British to negotiate the purchase of military equipment 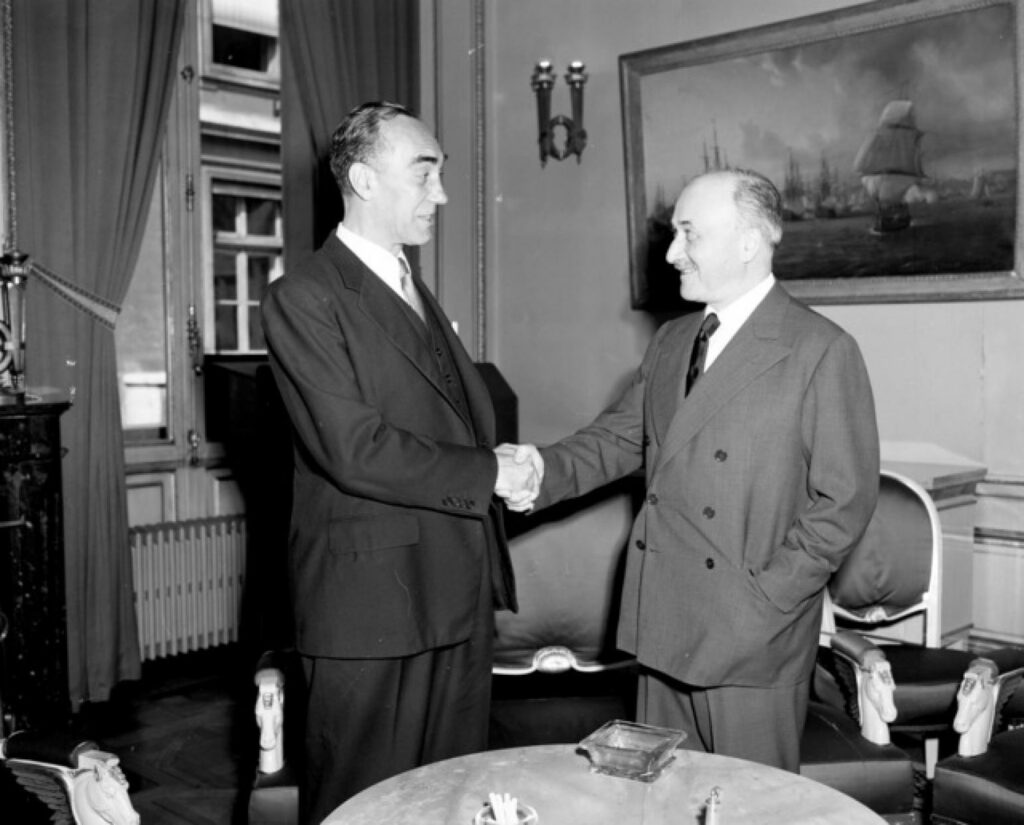 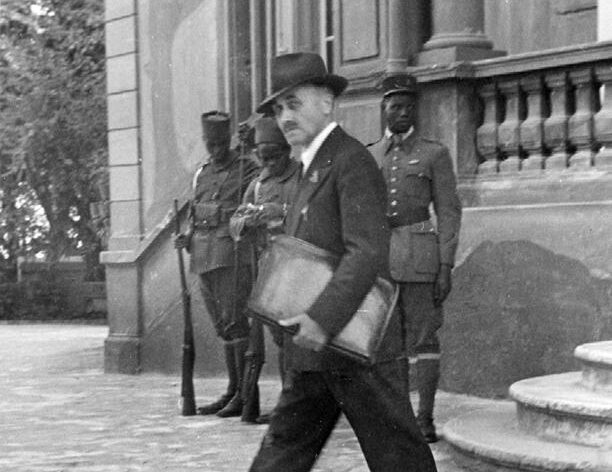 Special mission to Algiers, participation alongside de Gaulle in the Provisional Government of the French Republic until 1945 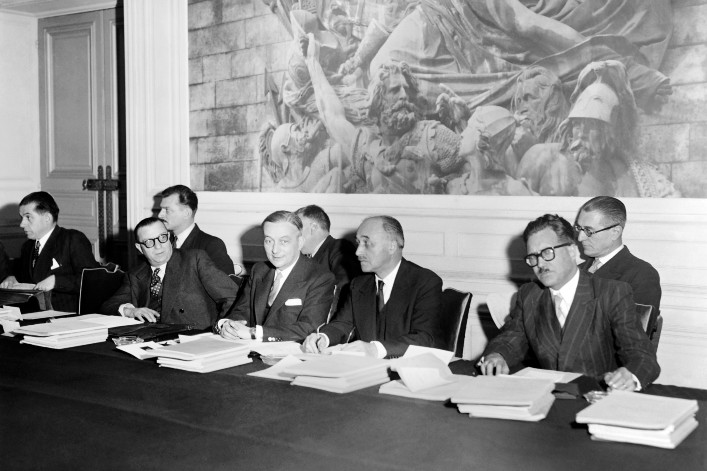 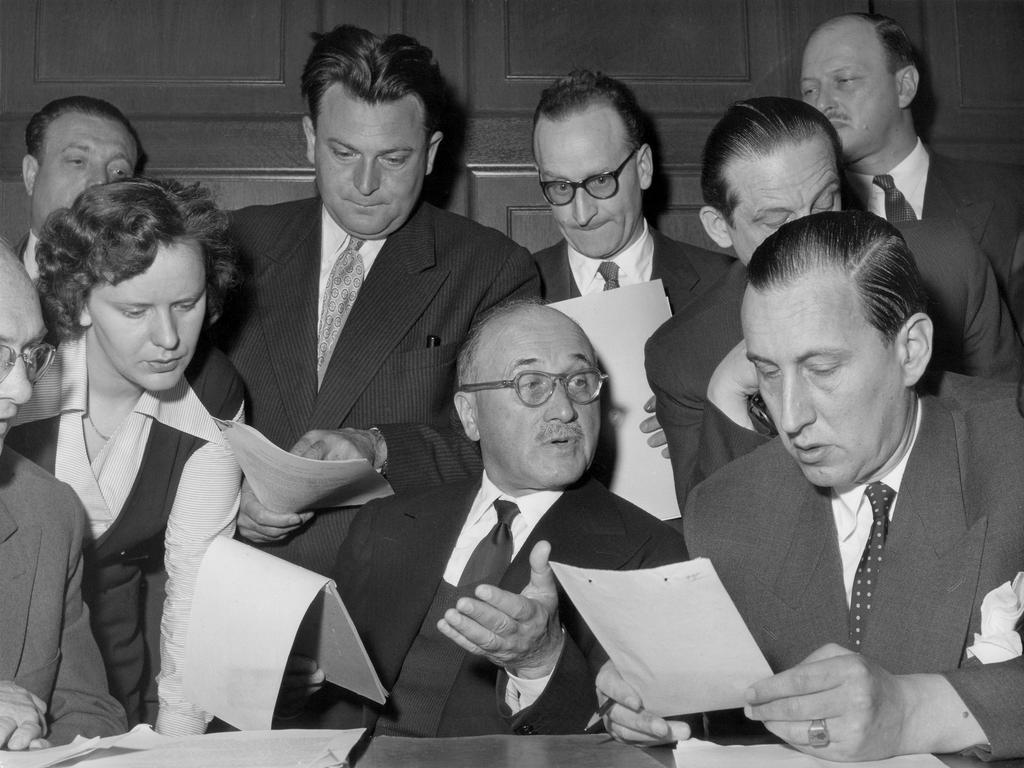 Design of a coal-steel pool project between France and Germany 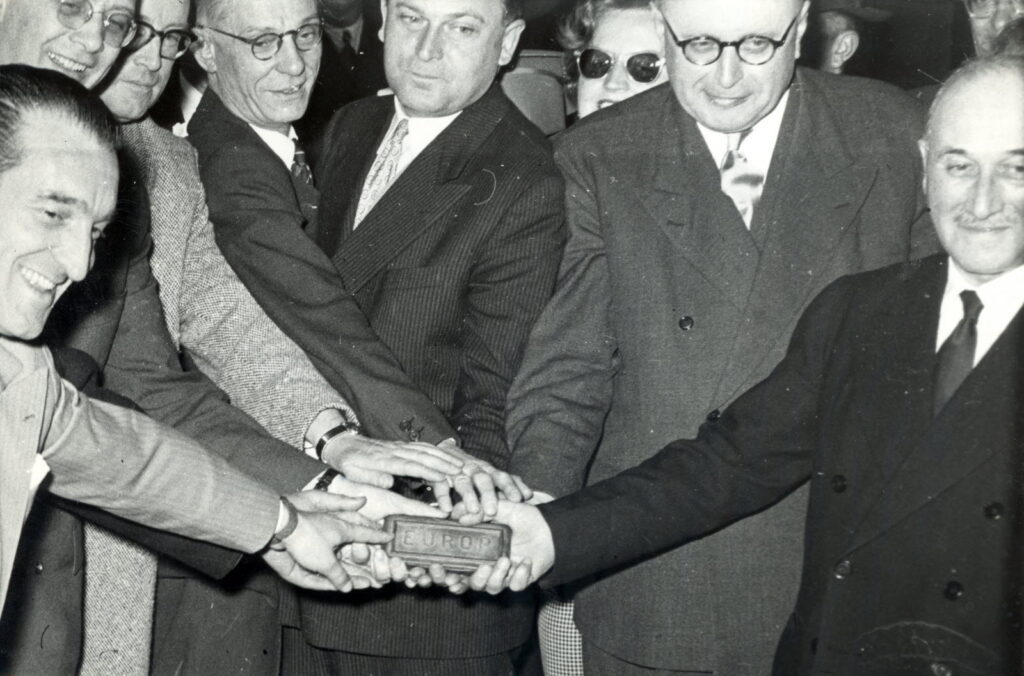 Presidency of the ECSC High Authority 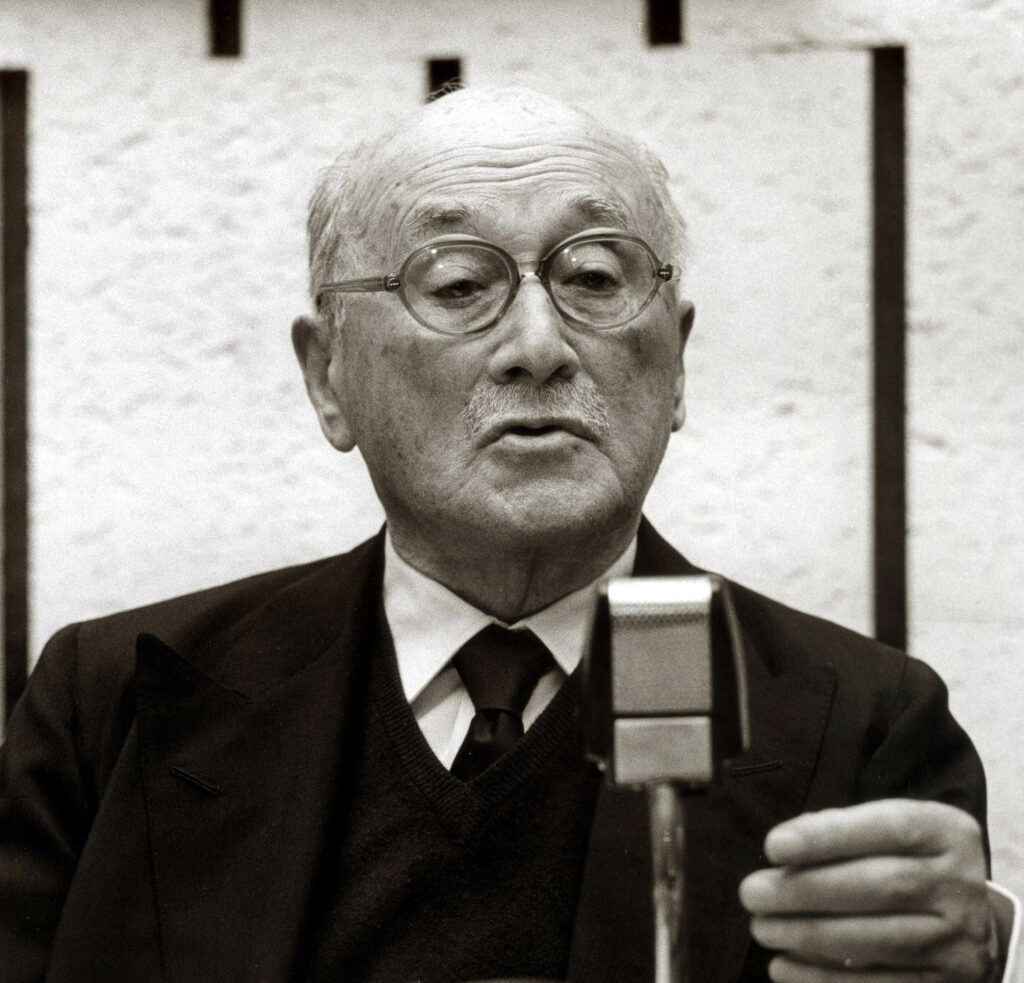 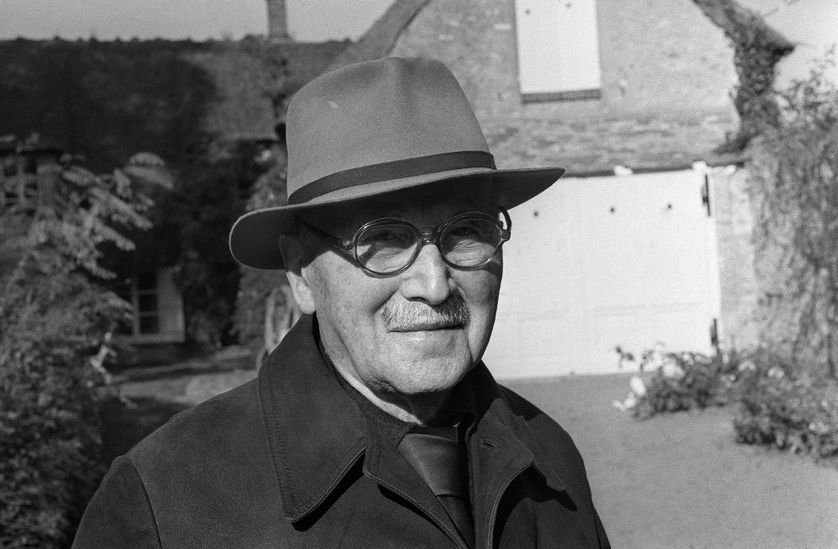 Retirement from political life and writing of memoirs (published in 1976) 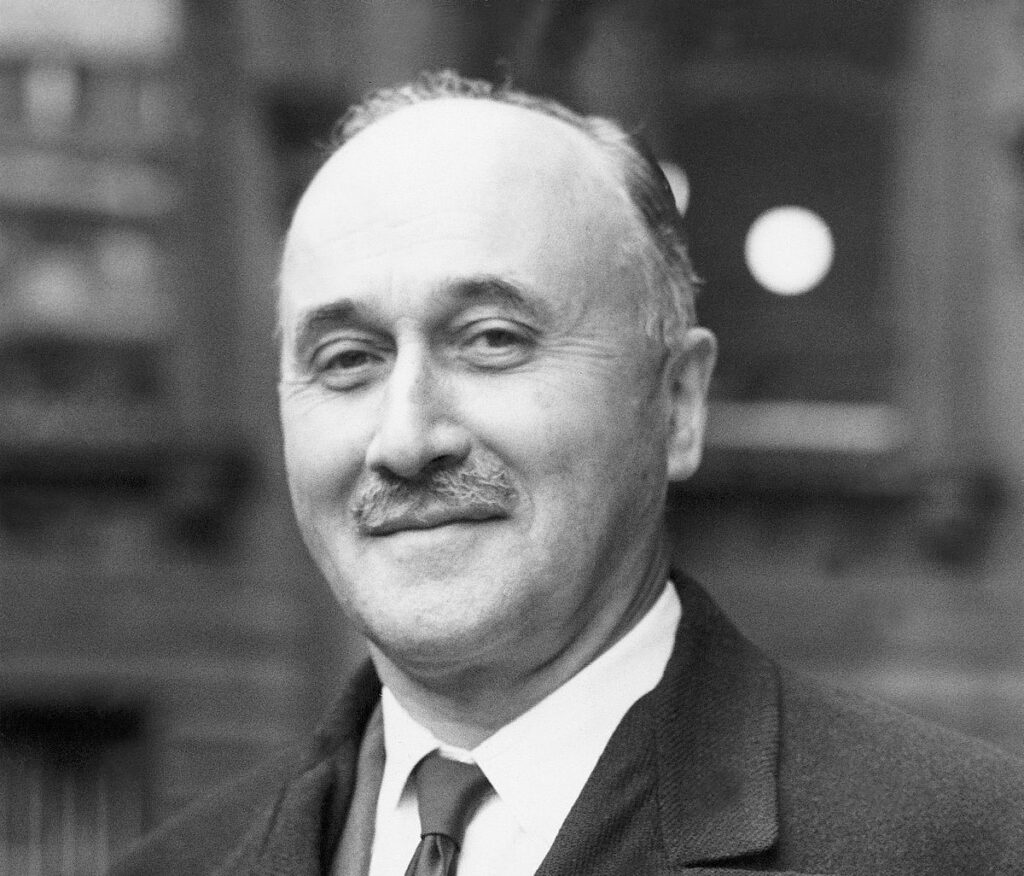 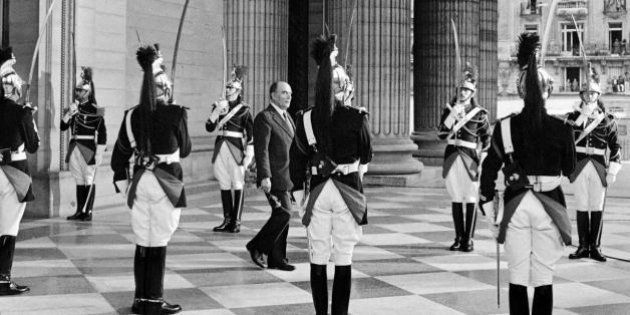 Transfer to the Pantheon (9 November) 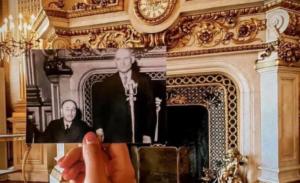