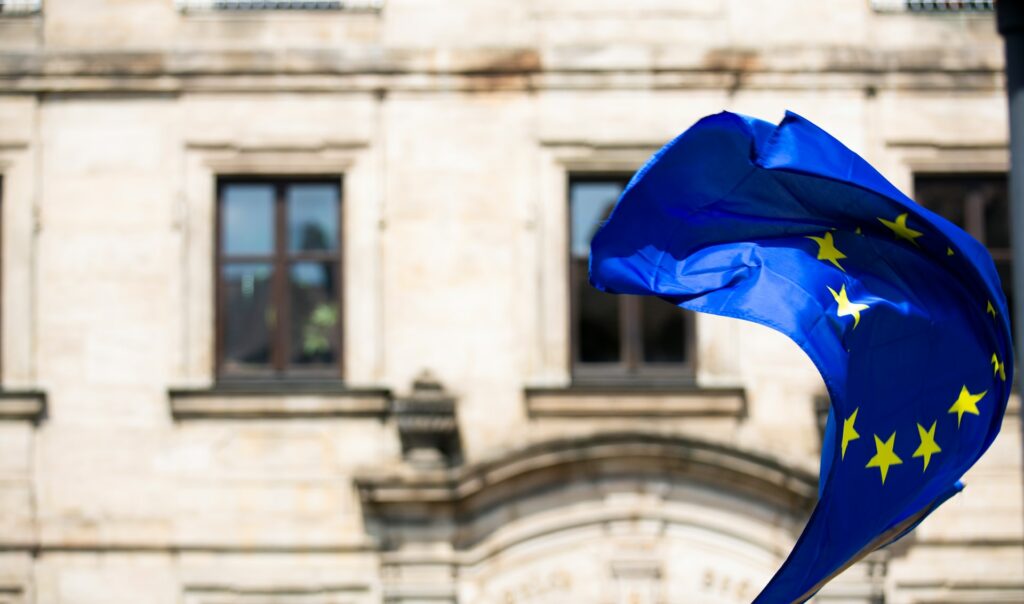 Lieven Taillie and Michel Vermaerke will speak on the theme "Jean Monnet is more relevant than ever".

There was no indication that Jean Monnet would one day play an exceptionally decisive role in the geopolitics of Europe.
the 20th century. He grew up in the family cognac distillery in Cognac, in the Charentes region. He left school at 16 and became an investment banker, financier and senior international civil servant. He was never politically elected but became a confidant of almost all the great politicians of his time: Churchill, Roosevelt, Kennedy, Adenauer, Schumann, Schmidt, Marshall. He had a unique network across many countries and parties and a host of top collaborators, all of whom held important positions. He sought supranational structures with their own governance to address cross-border challenges for which national solutions were not sufficient. He was the founder of the E.G.K.S., the E.E.G. and Euratom. This tireless man was also the author of a European Defence Union. He left us the most beautiful project of all: peace and cooperation between the European peoples after the Second World War.