18-20 of the AJM States and terrorism 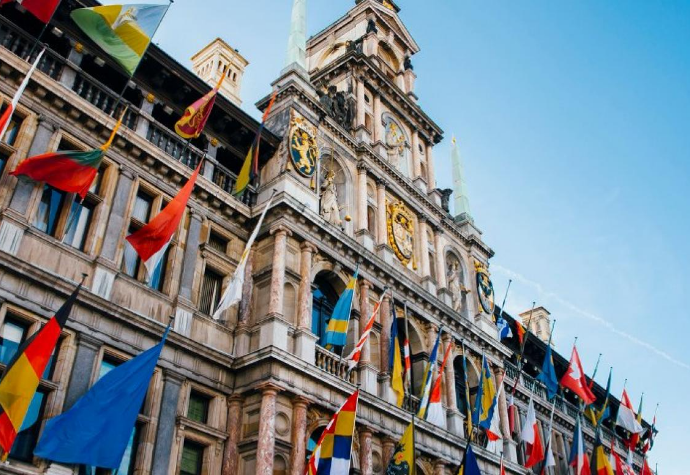 The Jean Monnet Association is keen to develop debates on Europe, both its achievements and its limitations, and to discuss the European projects to be undertaken. As part of its "18-20h" series of debates, the Jean Monnet Association is organising a conference on the theme of terrorism in Europe. For its first event of 2017, the Jean Monnet Association invites you to a debate on Wednesday 22 March 2017 on the theme of "How do European countries react to terrorist threats?
The deadly attacks in Paris (January and November 2015), Copenhagen (February 2015), Brussels (March 2016), Nice (July 2016), Berlin (December 2016), etc. have highlighted the reality and scale of the terrorist threat on European territory. They also raised the question of the European response to this threat. The Union must work to ensure a high level of security through coordination and cooperation between police and judicial authorities in its member countries, through enhanced joint European action on security, through concrete measures at European level. But this can and must only be done while preserving European values and guaranteeing everyone's rights and freedoms.Faced with a terrorist threat that is now permanent and widespread, the European Security Agenda 2015-2020, presented by the European Commission on 28 April 2015, places the fight against terrorism and radicalisation at the heart of the European approach. There is still room for improvement. Police and judicial cooperation can now be based on a more favourable legal framework established by the Lisbon Treaty.After the attacks of 13 November 2015, the mutual defence clause was invoked, which stipulates that "in the event of a Member State being the object of an armed attack on its territory, the other Member States shall afford it aid and assistance by all the means in their power" (Art. 42§7 TEU). Europol and Eurojust will be strengthened, and a proposal for a regulation of 23 January 2016 aims to create a European border guard and coastguard agency. Several initiatives exist but, in concrete terms, how do European countries react to terrorist threats?

To answer this question, Ms Jenny Raflik Grenouilleau* will shed light on terrorism in Europe based on her book "Terrorism and Globalisation: Historical Approaches.

Free admission, subject to availability.
Due to heightened security measures, identification will be required at the entrance.

Registration required via the online form
or by email : radu@ajmonnet.eu